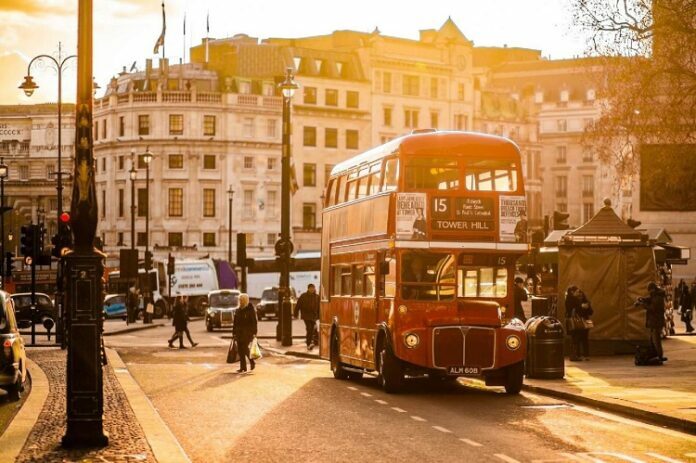 The United Kingdom welcomes millions of visitors from across the globe every year, and if you are yet to discover the many charms of this wonderful country perhaps you should plan a trip as soon as possible. Here are ten great reasons why you should be making tracks to the very great Great Britain.

The country has a fascinating and unique history which is there for all to see. From ancient burial grounds and monuments to historic buildings and statues, there’s something to see in every town, city and county.

Most visitors to the UK are likely to include London in their itinerary, an unsurprising fact because it’s considered to be one of the world’s great capitals. There are plenty more city destinations to be investigated, however, including Edinburgh, Manchester and Belfast.

Many of the UK’s landmarks are instantly familiar, and have become tourist attractions in their own right. From Nelson’s Column in the heart of London to the Giant’s Causeway on the coast of Northern Ireland, there are magical sights that will appeal to everyone.

Although Britain is home to many fascinating towns and cities, the stunning countryside should not be forgotten. The rugged coastline of north-eastern England, the undulating landscapes of the Scottish Highlands and the majestic Snowdonia National Park are all hugely impressive.

The UK doesn’t have the greatest reputation for cuisine, but you’ll find something to suit all tastes when the hunger pangs start to set in. From hearty local meals such as fish and chips and Sunday roasts to the best cooked breakfasts you’ll ever taste, your stomach will love Britain.

There is a warm welcome waiting for visitors from all over the world, so be sure to wear a smile from the moment you arrive. Although the British are known for being a little stand-offish, in the tourist-centric areas this simply isn’t the case at all.

Great Britain is an island nation which has always enjoyed a love affair with the sea, and as such there are several iconic seaside resorts dotted around the coastline. They offer hotels, restaurants, attractions and a sense of fun.

Many of the world’s most celebrated sporting venues are located in the UK, so if you’re a fan you should be checking the calendar before you arrive. Venues such as Wimbledon, Wembley Stadium, St Andrews, Twickenham and Lords are almost as famous as the sports themselves.

Driving in the UK is easy and relaxed, although you should try to make sure you avoid the rush hour periods. The roads are well sign-posted and usually rather quiet, especially in the more rural areas. Driving in the centre of London isn’t a particularly pleasant activity, however, so it’s best to use the Tube instead.

Getting from A to B in Britain costs less than you might think, especially if you rent a vehicle from a company like 121 Car Hire. And in the towns and cities, public transport networks are affordable and exceptionally convenient.

Quick Guide On How To Avoid Neck Pain

Teen Orthodontics – How Do They Work?

How to Choose a Garden Shed